Yutaro will star in the TV Tokyo drama series Kanzen ni Tsunda Ichiko wa Charisma ni Naru Shikanai no (Completely Screwed, Ichiko Now has No Choice but to Become Charismatic), which will begin airing on November 1.

Called a drama series that will “make viewers beautiful simply by tuning in,” the show was planned and produced by the actress MEGUMI, known for her interest in beauty. The series follows the main character, a young female announcer Yuukari Ichiko, after she hits rock bottom after a major career failure. The key to regaining her sense of self is a chance meeting with a charismatic beauty company CEO. The show will depict real-life female experiences and give some tips for women to overcome their unique difficulties.

Yutaro will play the role of Tokio, a waiter at Vienna, a coffee shop that Ichiko frequents after every failure. Be sure to tune in!

<Comment from Yutaro>
“I’m Yutaro, and I’ll be playing Tokio. The best way to sum up the character is that he’s a “child of today.” He doesn’t give in to stereotypes, he doesn’t judge, and he appears to always be calm and collected. Sure, he’s a little strange, but he really cares about people. I look forward to taking on this role, and I hope to find similarities between myself and Tokio. When I read the script, I was really surprised by his one-liners! Be sure to pay close attention to the relationship between Tokio and Kyouhei.” 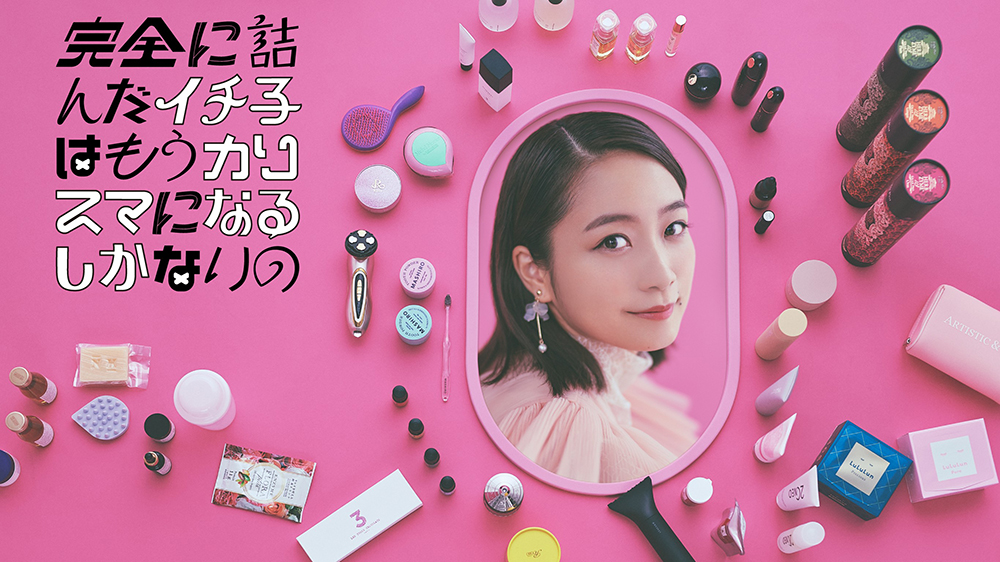