Started in 2011, TAKENOKO!!! is supervised by Yasutaka Nakata. The event serves as a daytime club event, giving minors a chance to experience a club atmosphere.

Since 2013, these events have been held in a number of unique locations, from train stations and boats to beaches, shrines, and World Heritage sites through cooperation from local governments and companies around the country. These events have been increasingly popular, recently featuring live performances by Kyary Pamyu Pamyu and well-known DJs such as Yasutaka Nakata himself.

*More than 10 events have been held in numerous regions. 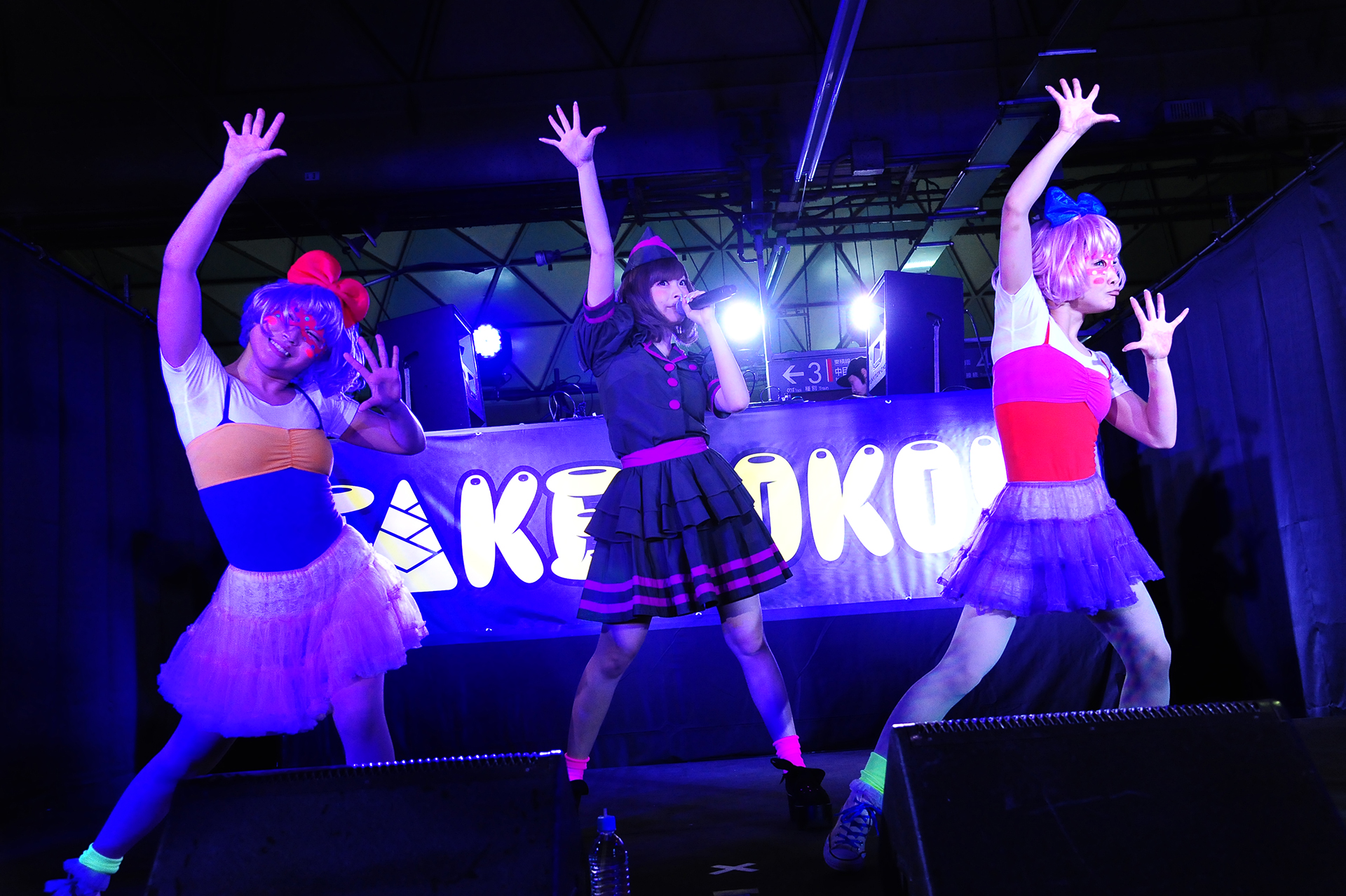 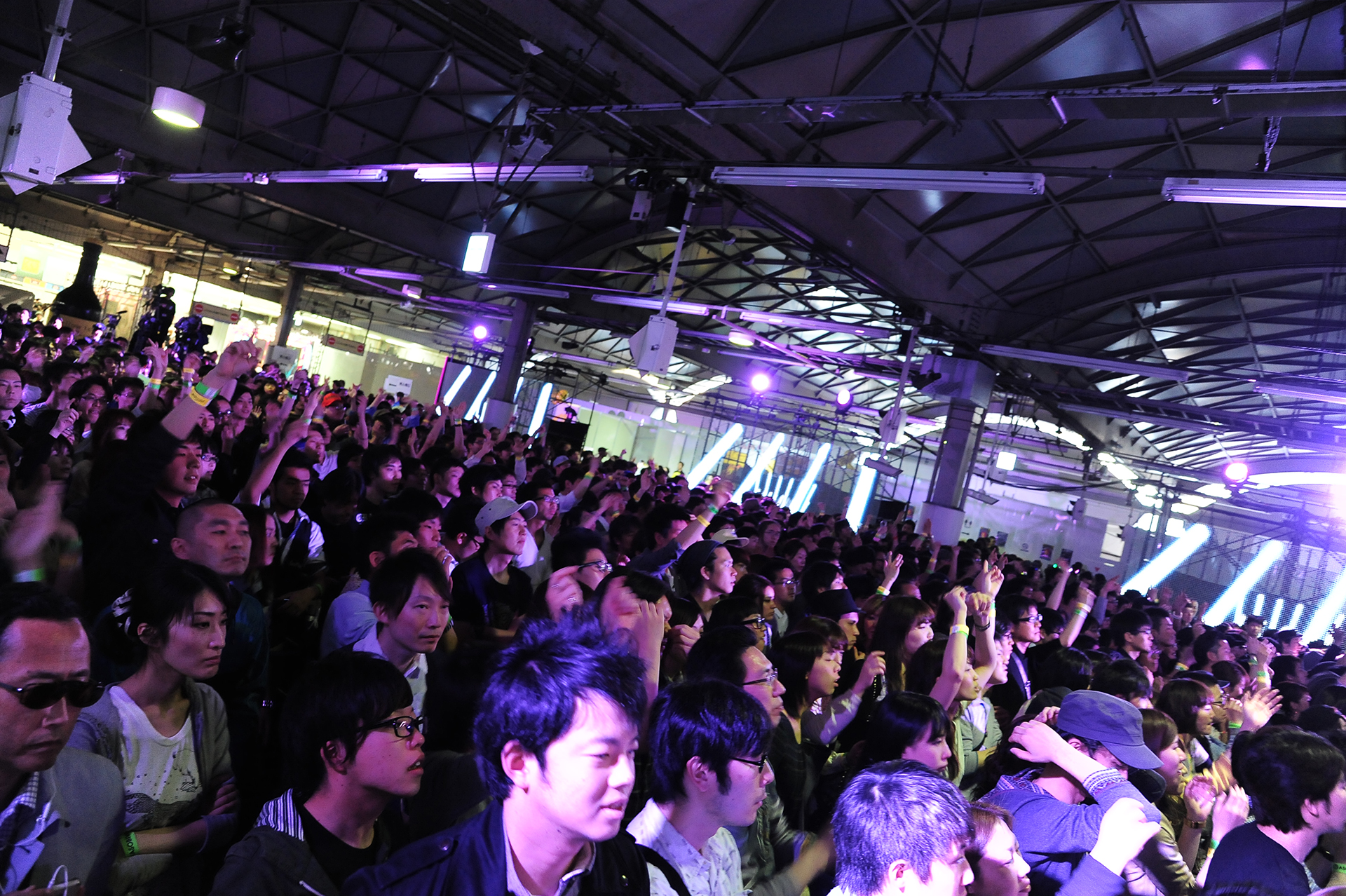 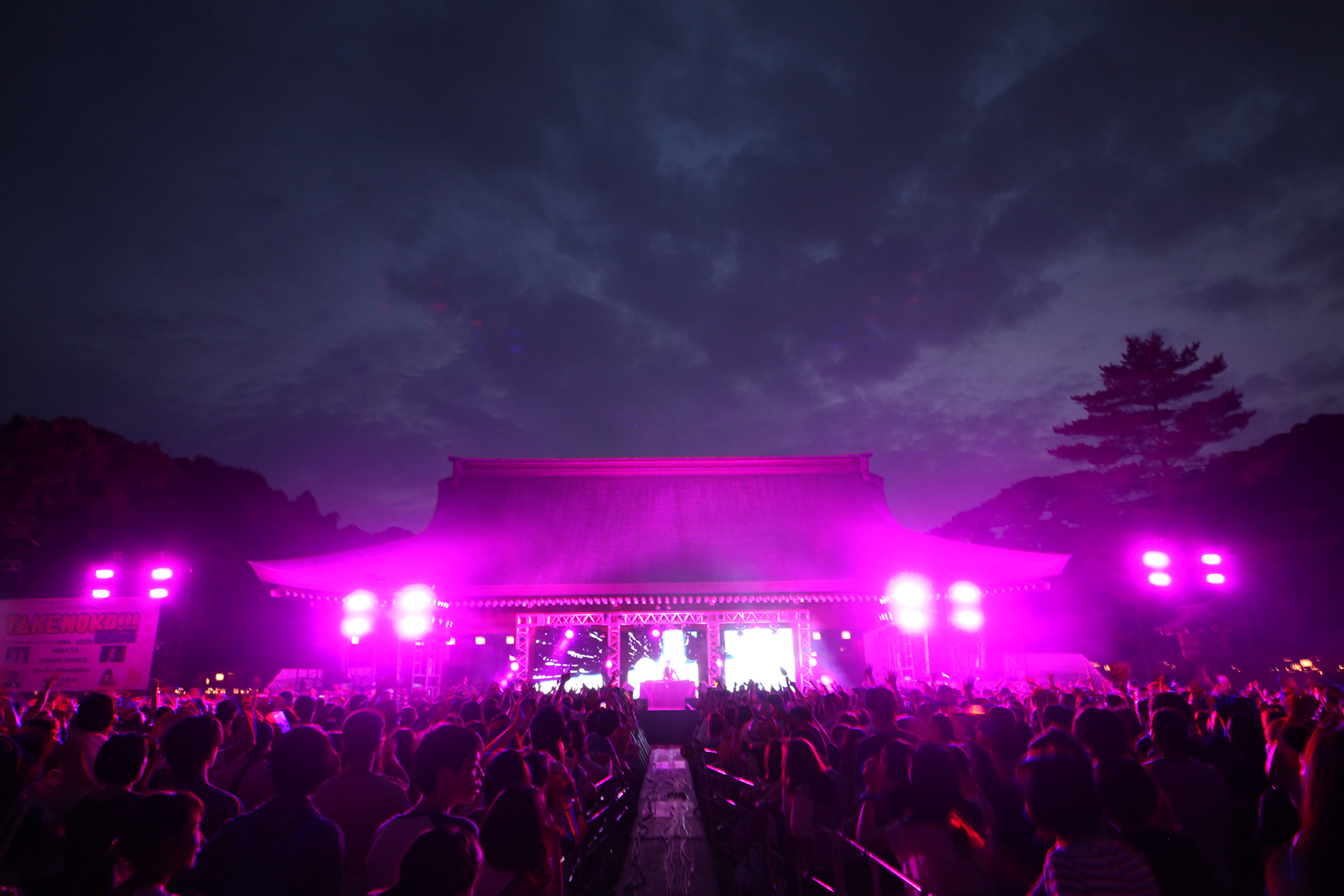 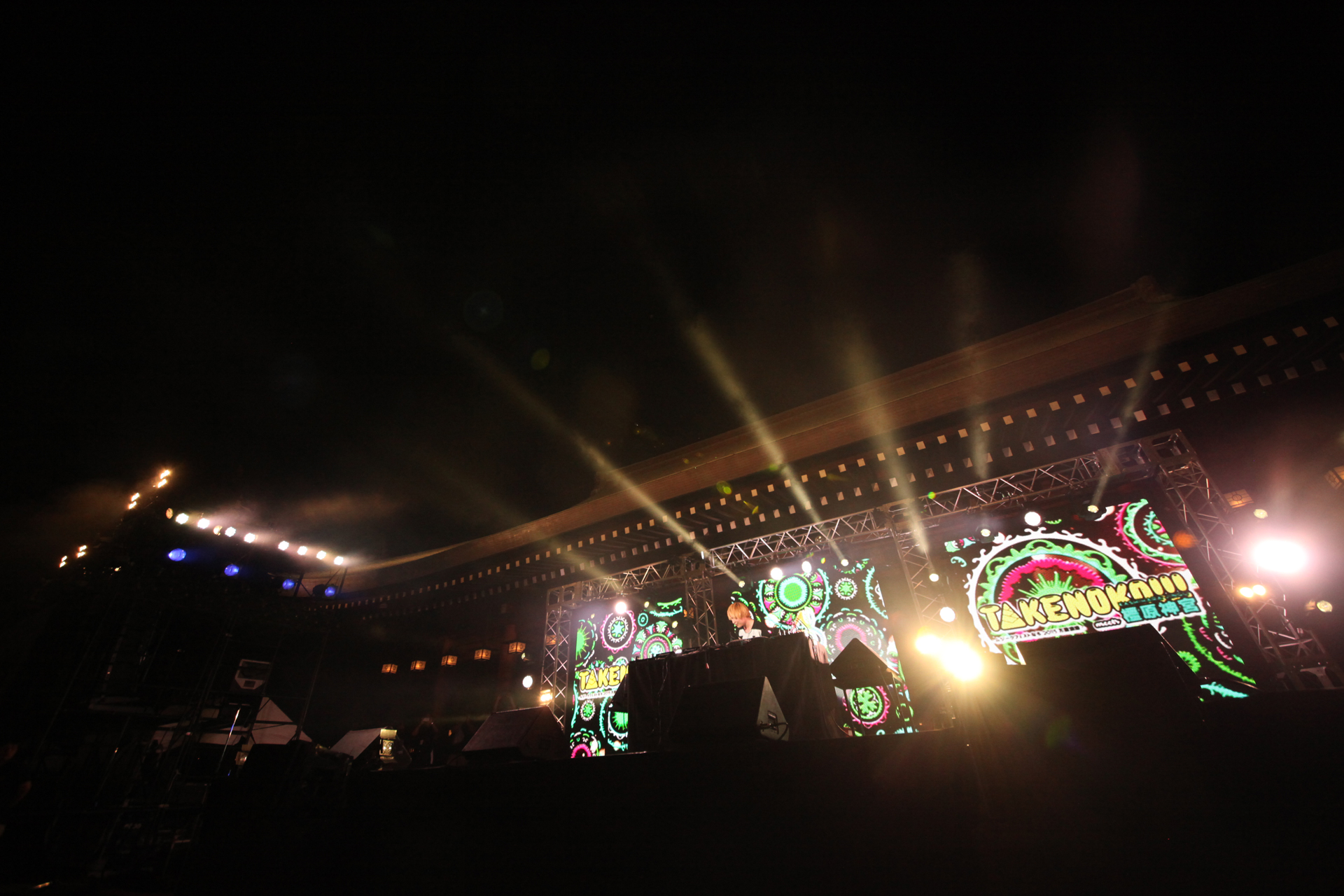 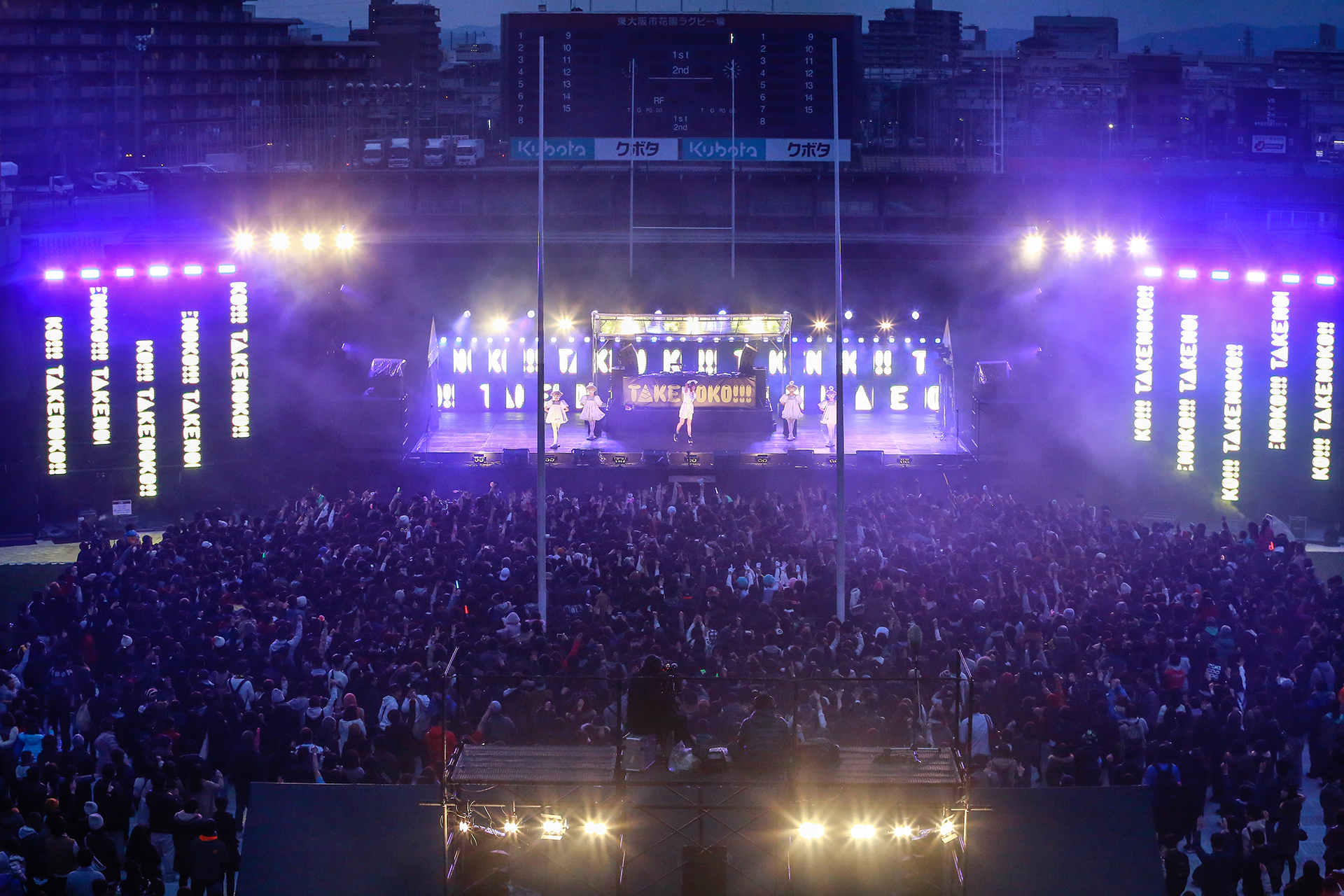 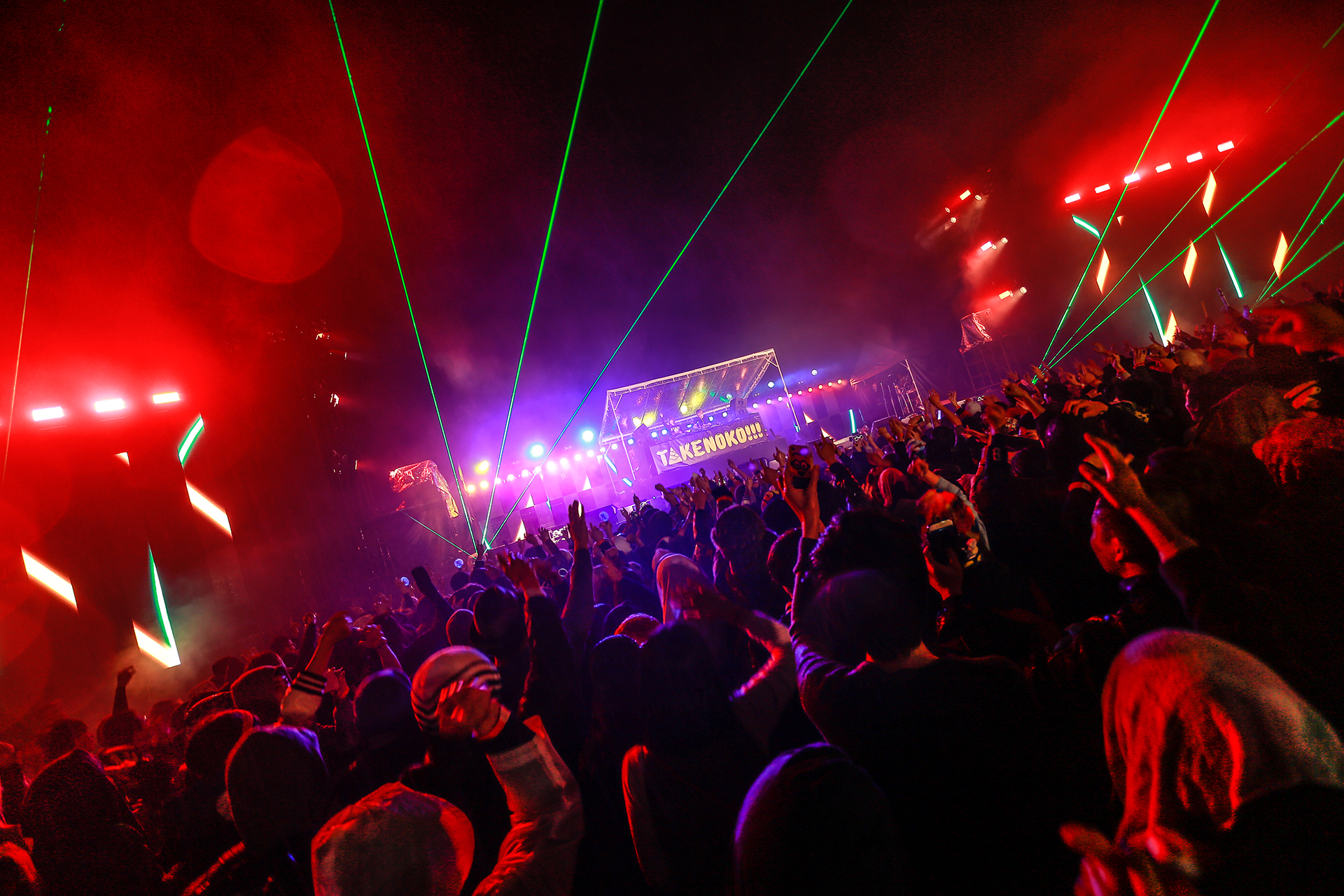 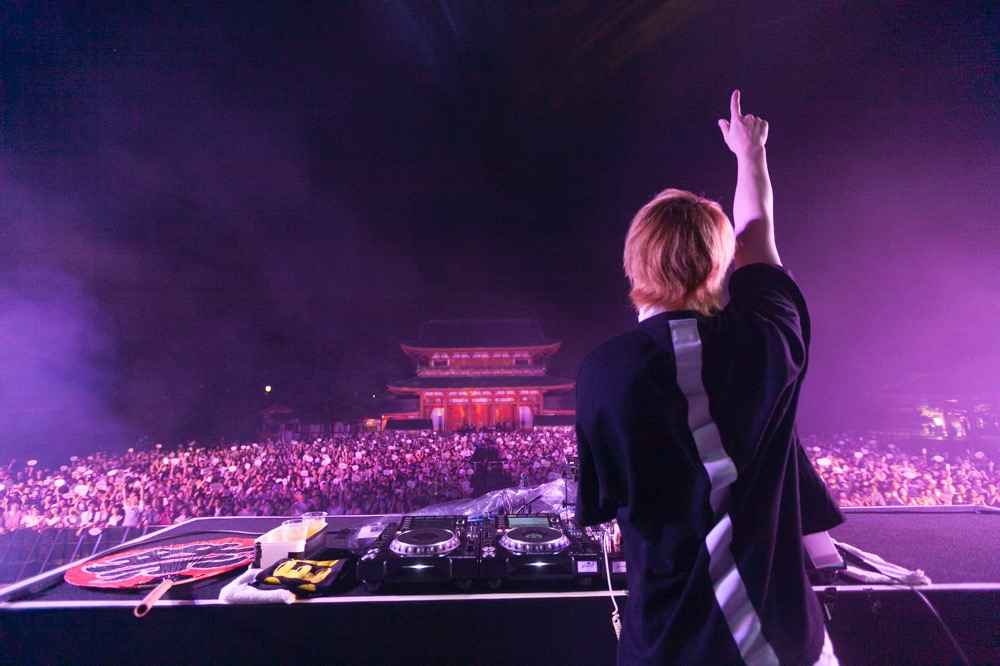 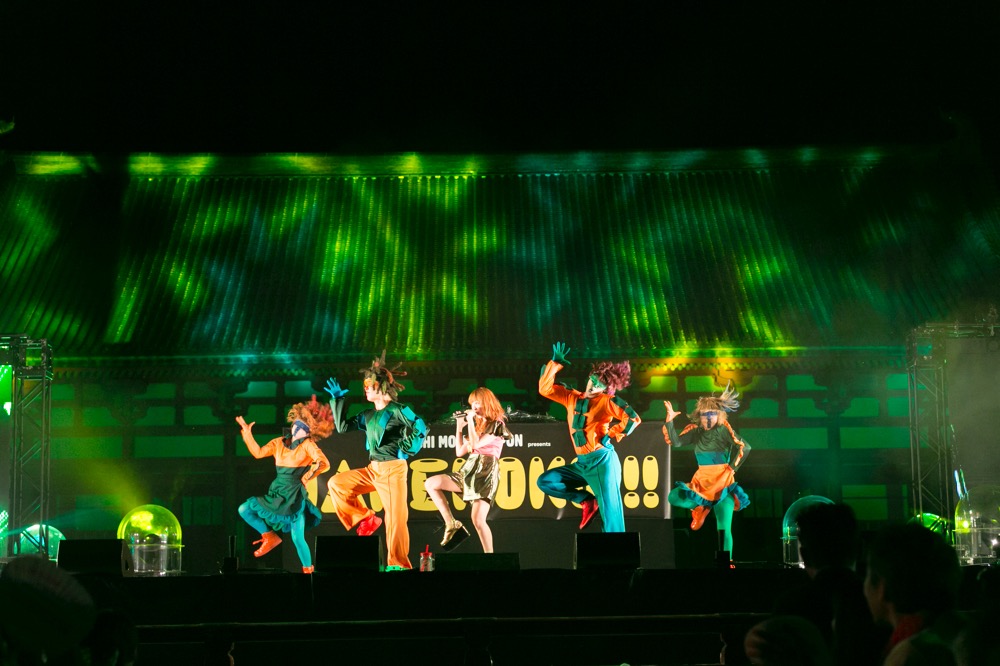