Tabekko Doubutsu Stand to Open at SPAGHETTI Omotesando on November 1

Previously opened in September, the Tabekko Doubutsu Stand will reappear at SPAGHETTI in Omotesando on November 1 with an entirely new menu, new merchandise, and an updated interior. The stand will be open until January 9, 2023. 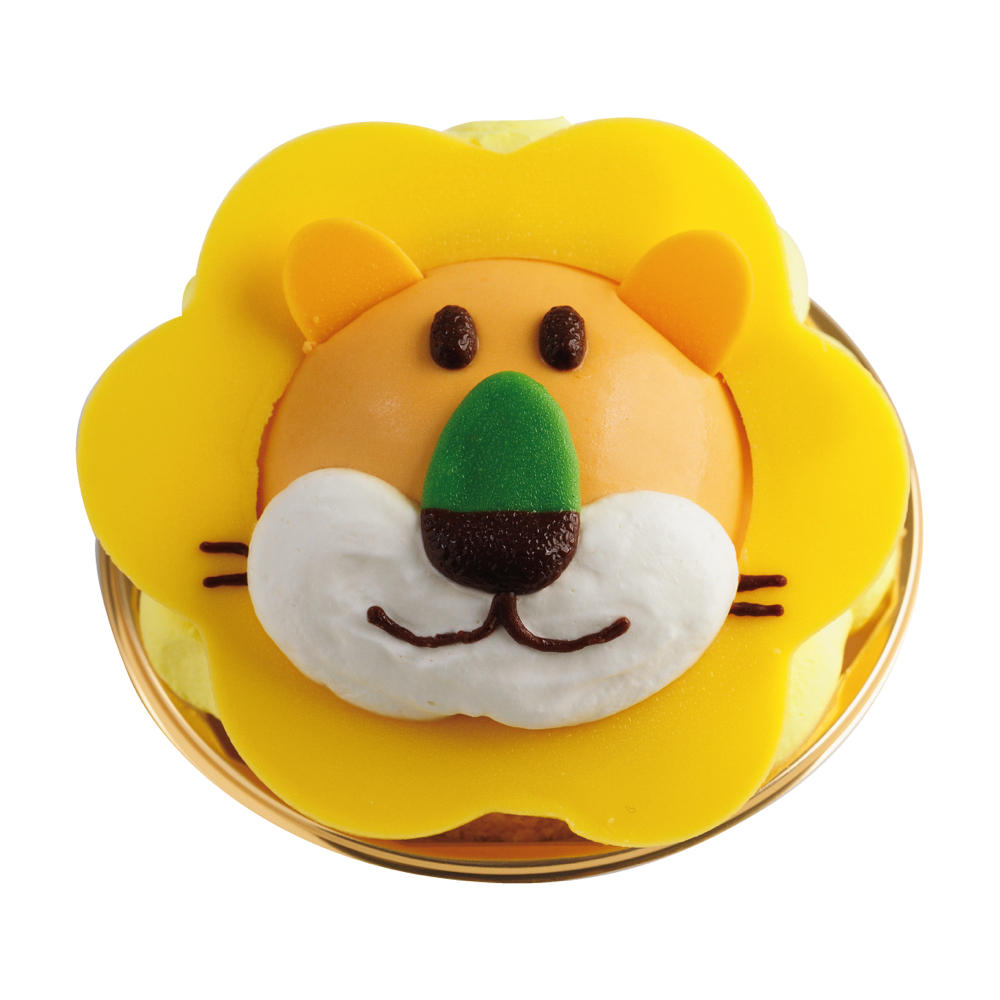 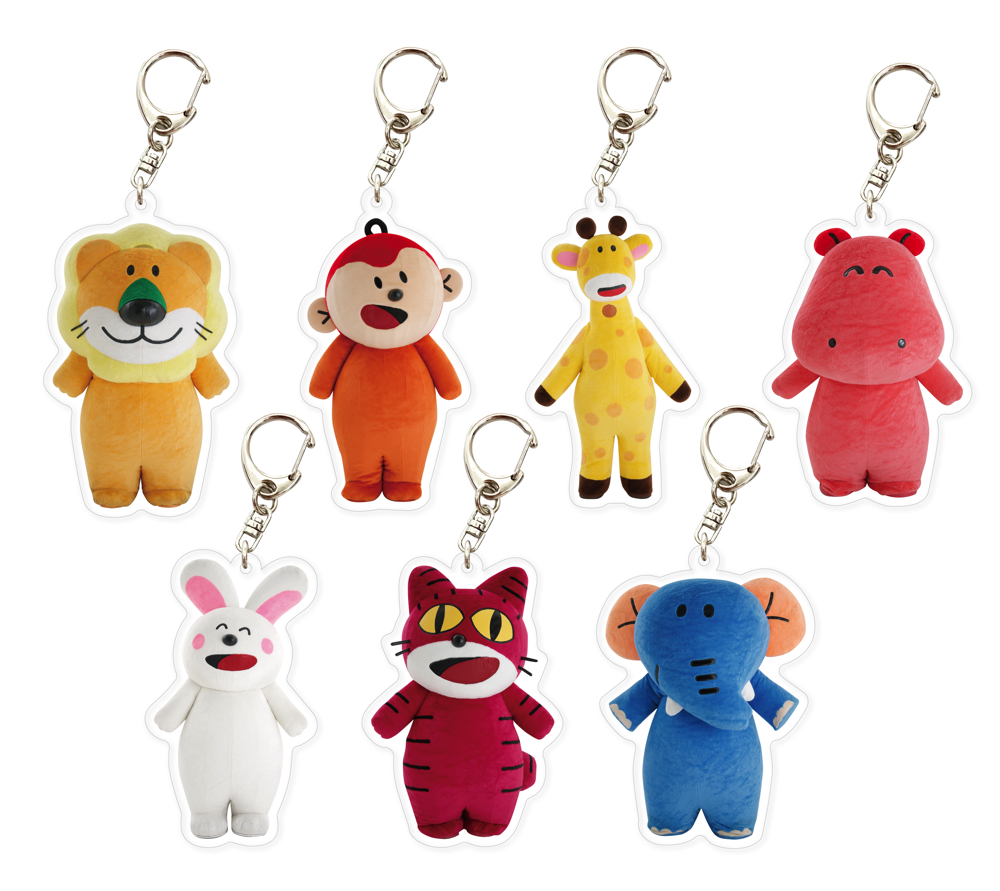 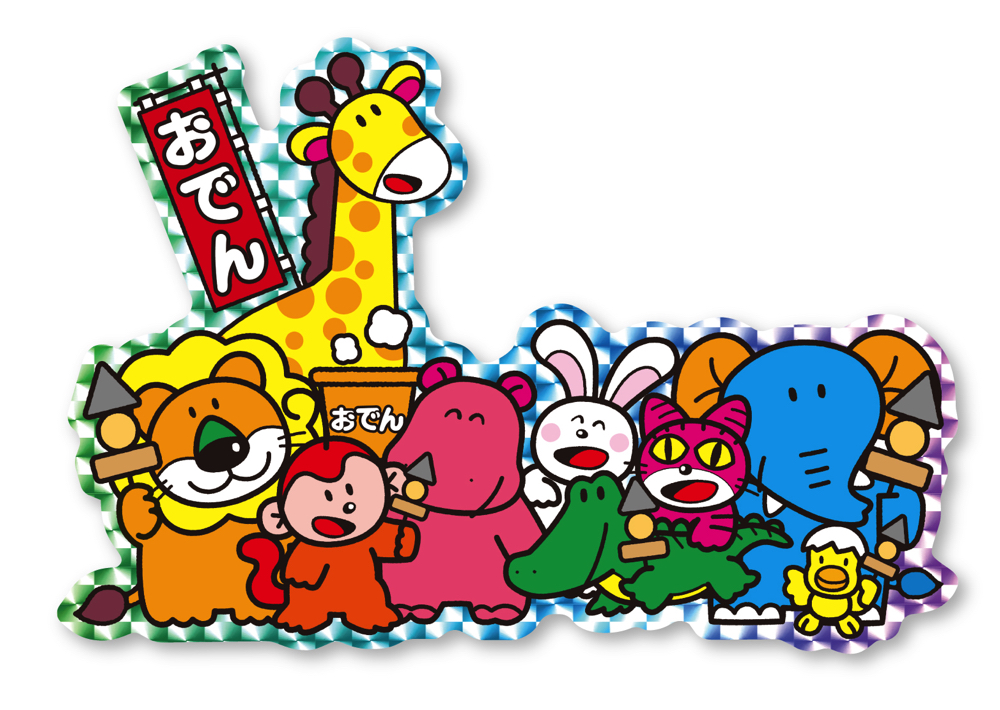 The previously popular Character Greeting will be held once again, allowing visitors to have their pictures taken with their favorite characters. The newly-redesigned interior will also serve as an adorable background for social media posts!

Admission is by reservation only. Reservations are currently available on the official website.