After performing as the last act on the Gobi Stage at Coachella 2022, Kyary Pamyu Pamyu began trending on Twitter in both Japan and the U.S. The music festival is one of the largest in the world, taking place each year in Indio, California.

Kyary has been popular with audiences beyond Japan’s borders for years. In an effort to connect with some of those fans, the artist held a solo concert in Los Angeles following her explosive showing at Coachella. This was her first solo performance in the United States since 2018. 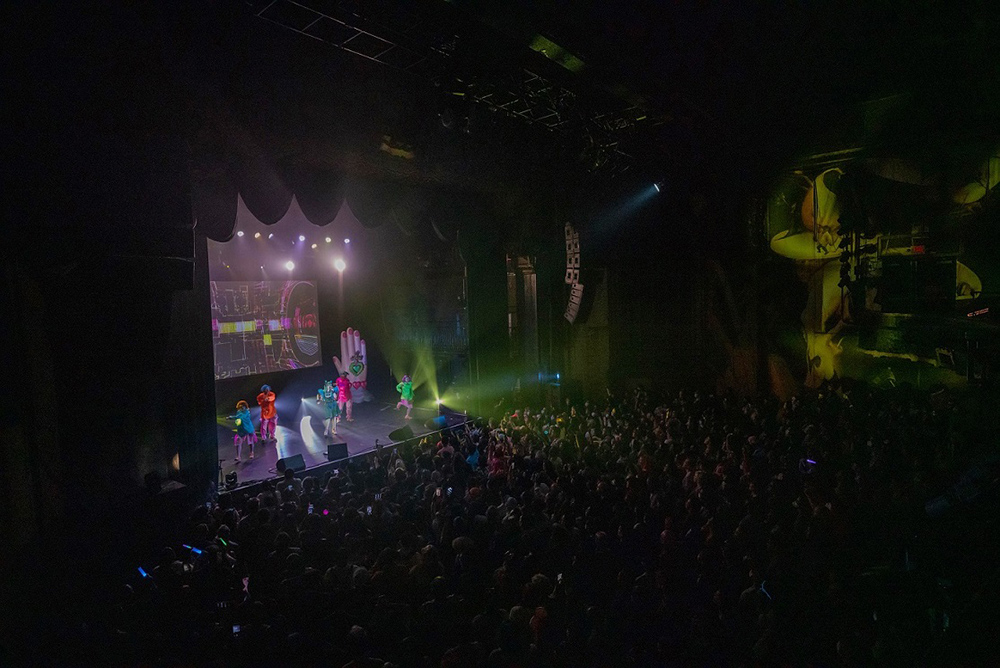 On April 18, Kyary’s concert was held at the historic La Fonda Theater, which has previously seen performances from mega-stars like The Rolling Stones, Red Hot Chili Peppers, Katy Perry, Radiohead, and Stevie Wonder.

Long lines began forming around the Hollywood theater prior to showtime. The venue was quickly filled with long-time fans eager to see Kyary perform in the states again after four long years. 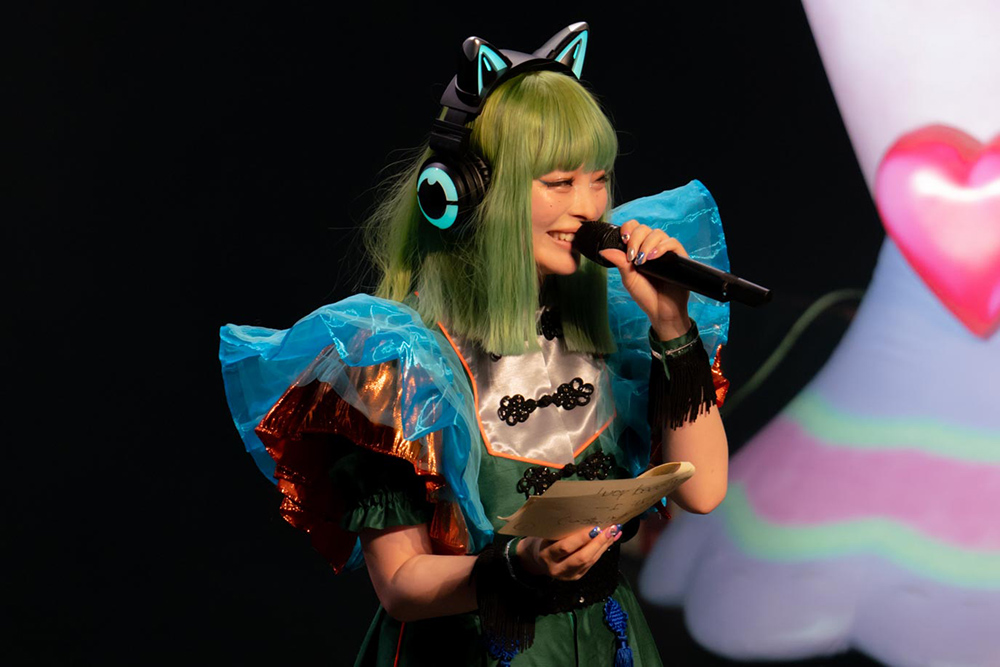 Following the explosive performance of Dodonpa, the audience exploded with calls for the artist, screaming “Kawaii,” and “I love you!”

Kyary briefly addressed the audience in English, expressing her excitement for the concert and promising a mix of new and old tracks. Classic songs like Invader Invader, Harajuku Iyahoi, and Tsukematsukeru followed to great fanfare.

As the intro to CANDY CANDY began, the audience cheered loudly. Kyary immediately called out to the bewitched fans–”Let’s sing together!” 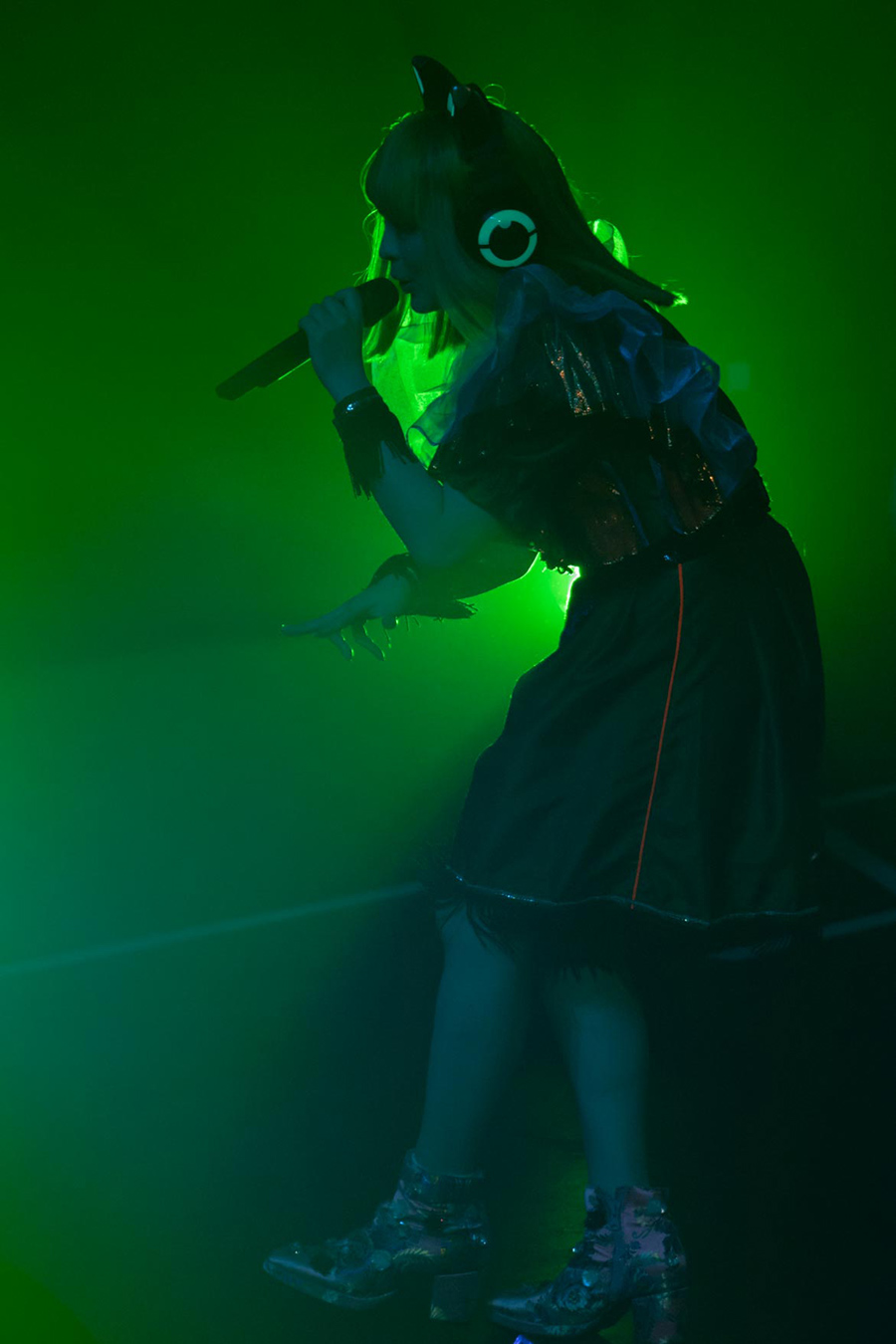 During the concert, Kyary performed the song Maybe Baby for the first time in the U.S., followed by Cherrybonbon, a song with particular popularity outside of Japan. Her major debut song PON PON PON was met with monumental applause and cheers. The track has amassed over 180 million views on YouTube and began a movement around the world, giving music fans a reason to be invested in the Harajuku scene.

Kyary told the audience more about her time at Coachella during the MC segment, sharing her fears and excitement about being the final performer on the Gobi Stage. With her performance starting at the same time as sets by Billie Eilish and 21 Savage, the artist was terrified that no one would show up. Filled with gratitude for her fans, she thanked the audience for their support. 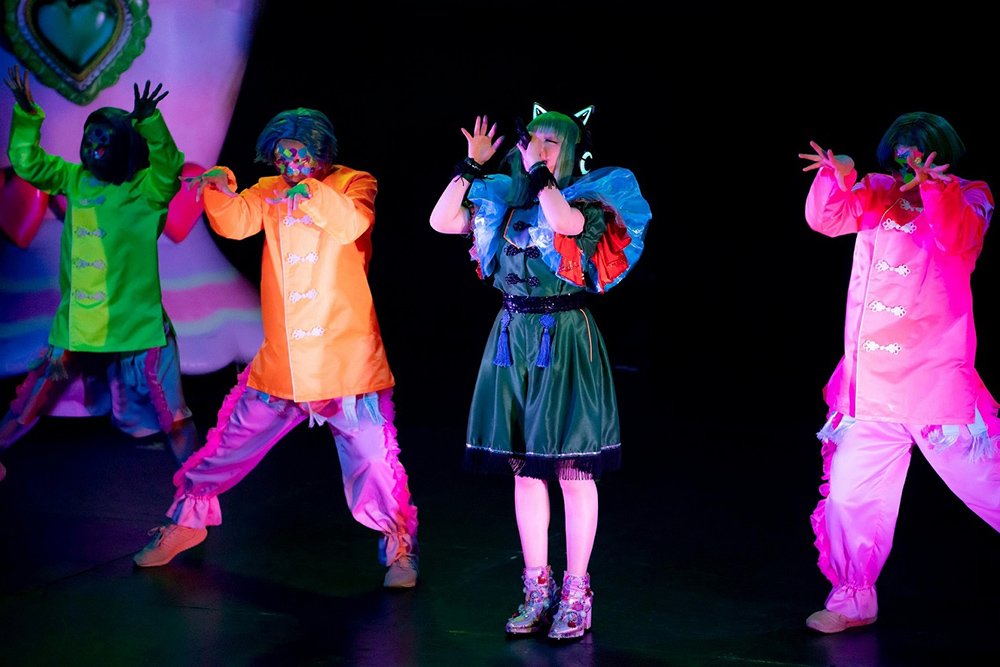 The last song on the setlist, Gentenkaihi, was originally released on the 10th anniversary of Kyary’s major label debut. Having left the stage, the audience gave a resounding call for an encore, which the artist couldn’t help but oblige with her famous track Fashion Monster.

Concluding the concert with Chan Chaka Chan Chan, she waved to the fans, expressing her excitement to return and perform again. Dotting her farewells with sweet sentiments like “see you again,” and “I love you,” Kyary Pamyu Pamyu’s first solo concert in the states after a four-year hiatus came to an end with plenty of happy energy in the air. 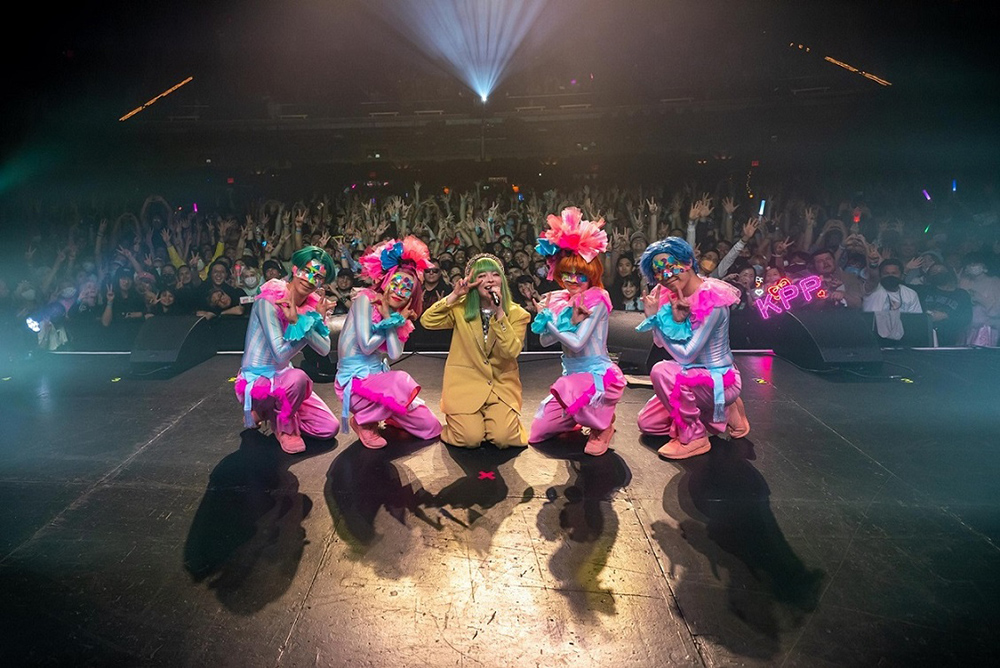 Following cancellation due to the pandemic, Kyary performed at Coachella for the second week on April 23. Her smile was bright, her dance moves were exact, and she exuded an incredible sense of joy after being able to meet her fans again after these few long and difficult years.